The rise and rise of email: by the numbers

The rise and rise of email: by the numbers

Nearly twice the popularity of Facebook. A userbase of 3.9 billion. 107 Trillion messages exchanged each year. No matter how you measure it, email is the #1 for digital communication, leaving competitors in its dust.

Unlike its rivals, email has no single cheerleader spending fortunes on advertising to promote it – no parent company or trade association is aggressively marketing for growth. In contrast to Slack, Facebook Workplace, and its other rivals email’s popularity has grown organically, through organisations in the education, commercial, then government sectors.

Unlike LinkedIn InMail (a relative lightweight used by only 675m), email has native client apps available for almost every internet-enabled operating system of the last 30 years. From submarines to smartwatches, email software has been customised to suit wherever people use networked devices, large and small.

Unlike Facebook messenger, firms in the email ecosystem have experienced $17 billion in mergers and acquisitions over the last 8 years, indicating the commercial value attributed to email, and a healthy outlook for its future. Microsoft, Amazon, Google, and Facebook themselves have all bought email tech during this time, betting on its continued popularity while simultaneously trying to compete with it.

The Wall Street Journal recently described it as “the hot new channel for reaching people”, and concluded that “for brands, creators and businesses of every kind the emerging medium of choice to reach audiences is the only guaranteed-delivery option the internet has left: email”.

This is because email consistently ranks #1 for return on investment for marketing communications, meaning that the right message has more chance of positively influencing its recipient than any other channel.

How has this 50 year old technology thrived in the face of thousands of competing messaging systems, beating products with trillion dollar backers? That story, coming soon in ‘the secret formula driving emails dominance’. 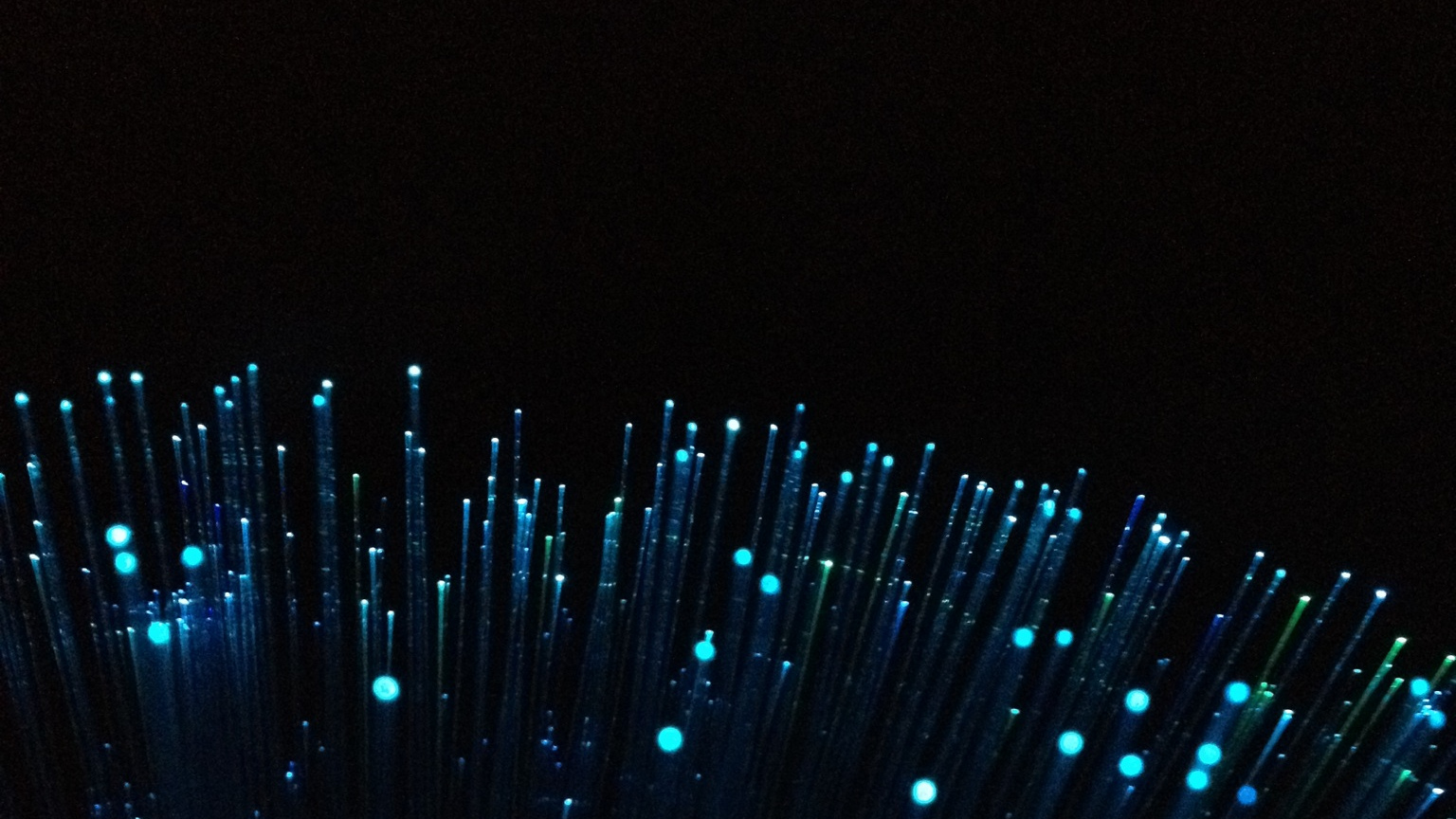 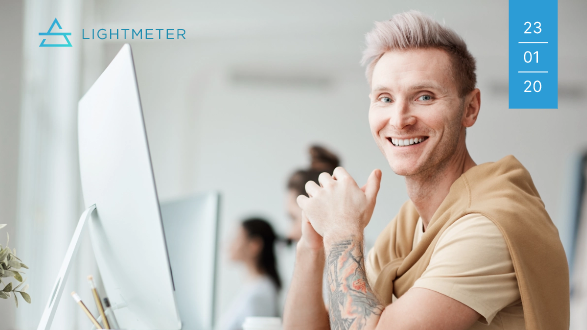 One month after launching the Lightmeter Control Center prototype we bring you the second edition of our newsletter. You’ll find a summary of last months articles and social media news, wrapped up in slick new design. Subscribe to receive future newsletters direct to your inbox at the end of each month.