23 Merge requests and 89 commits went into this release. Check the Roadmap to see what features are coming next.

This release contains one feature and one improvement reported by first-time contributors. Thank you! Your feedback drives decisions – message or speak with us – we’re listening.

Note that Lightmeter is still in early development and intended for small scale deployments. Known issues are documented in README.md.

A powerful new system called Ray Chaser has been introduced for analysing logs, delivering unmatched message status accuracy, and a foundation for future innovation. Read more in the dedicated article announcing its release.

What’s else is new?

Log files within the specified log directory will be automatically re-imported. Older log files which are no longer in the log directory, having been moved (e.g. to long term storage) or removed, cannot be re-imported and will no longer be available within Lightmeter.

Join us in making email peaceful and transparent — request or add what you’re missing to make your own mail server steadfast and efficient:

Go to the GitLab repo, fork it, build it, and submit your first pull request (there are many open issues to choose from if you’d like inspiration, including some quick wins). And if you get stuck at any point, drop by the forum, the Fediverse, Telegram, Twitter, or email.

Missing your favourite packaging system? Request it in the comments.

This project has received funding from the European Union’s Horizon 2020 research and innovation programme within the framework of the NGI-POINTER Project funded under grant agreement No 871528. 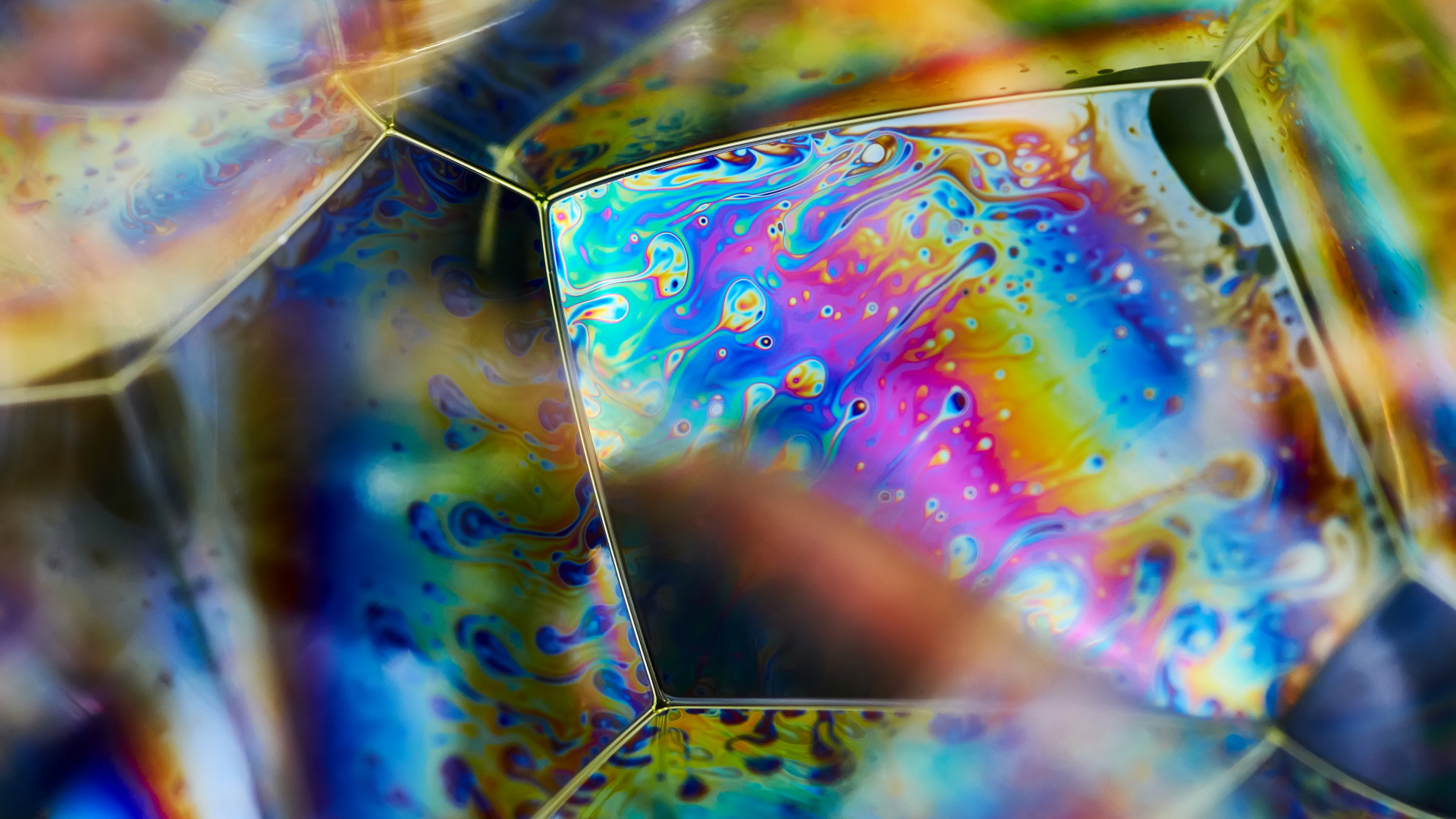 Web hosting control panel systems are now supported for email monitoring, and an introductory walkthrough is shown to first-time users 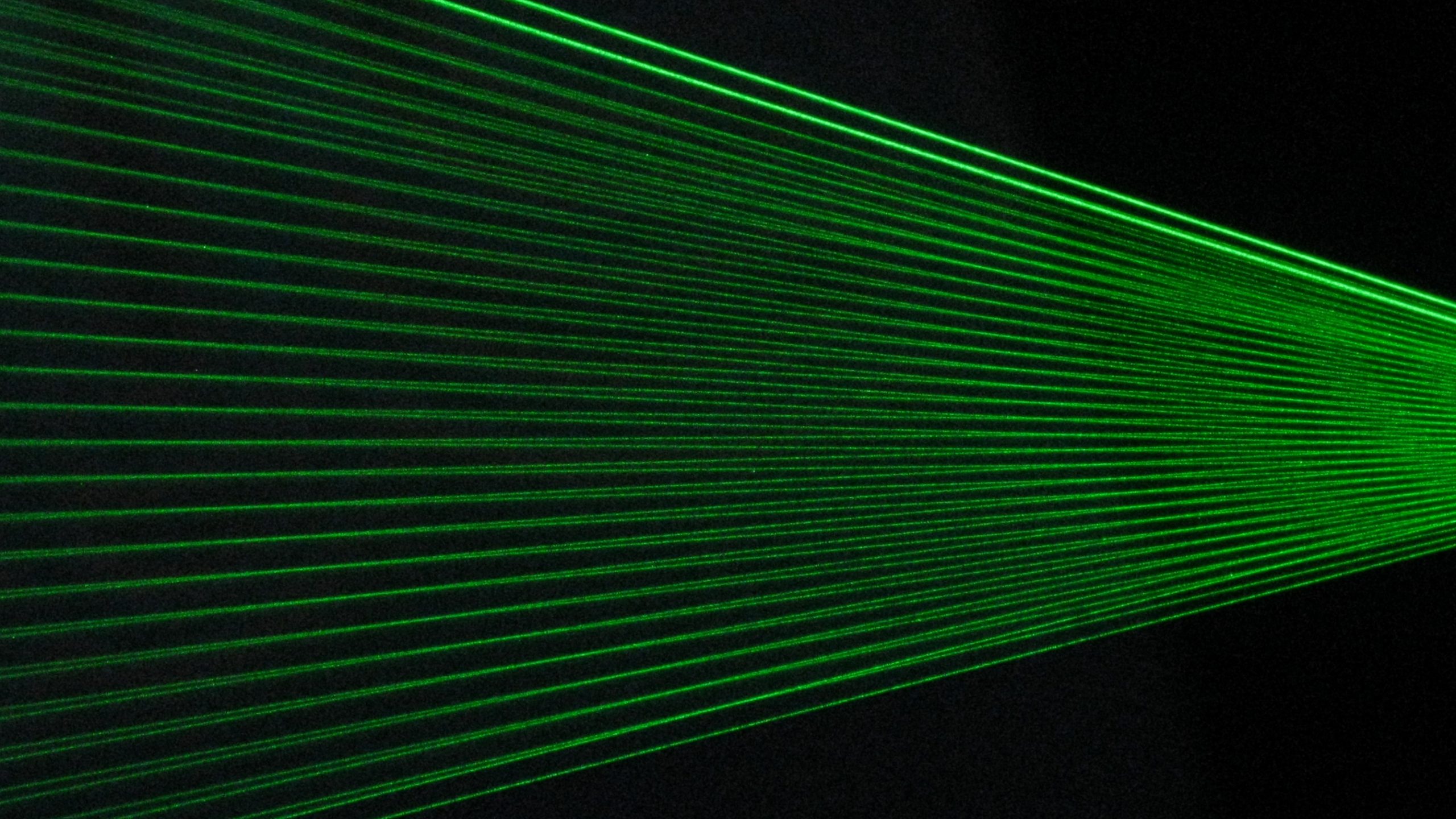