Welcome to the first-ever Lightmeter Control Center Release Candidate — 1.0.0-RC1. This release provides an opportunity to test the latest changes before the final release of 1.0.0, scheduled for this week. 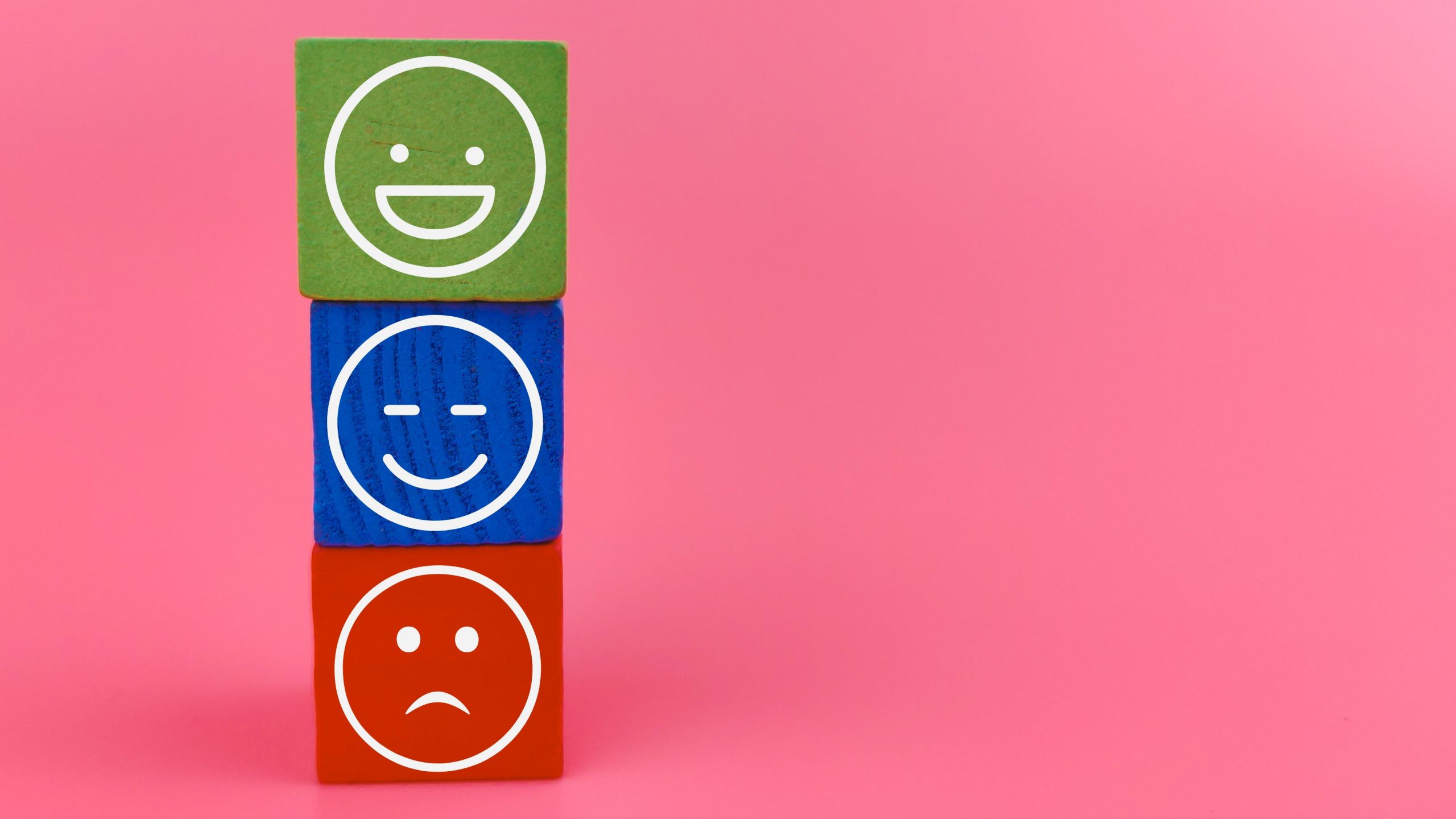 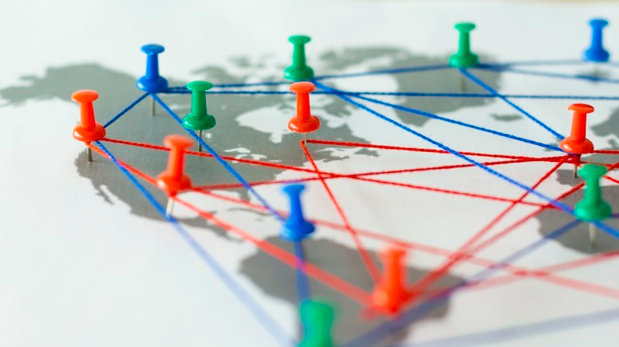