This is an early release of the upcoming Lightmeter Control Center 1.1.0. It provides an opportunity to test the latest changes before the final release scheduled for next week. Please check old issues which affect you and are reported as fixed, as well as any brand new features, and also existing features for regressions. 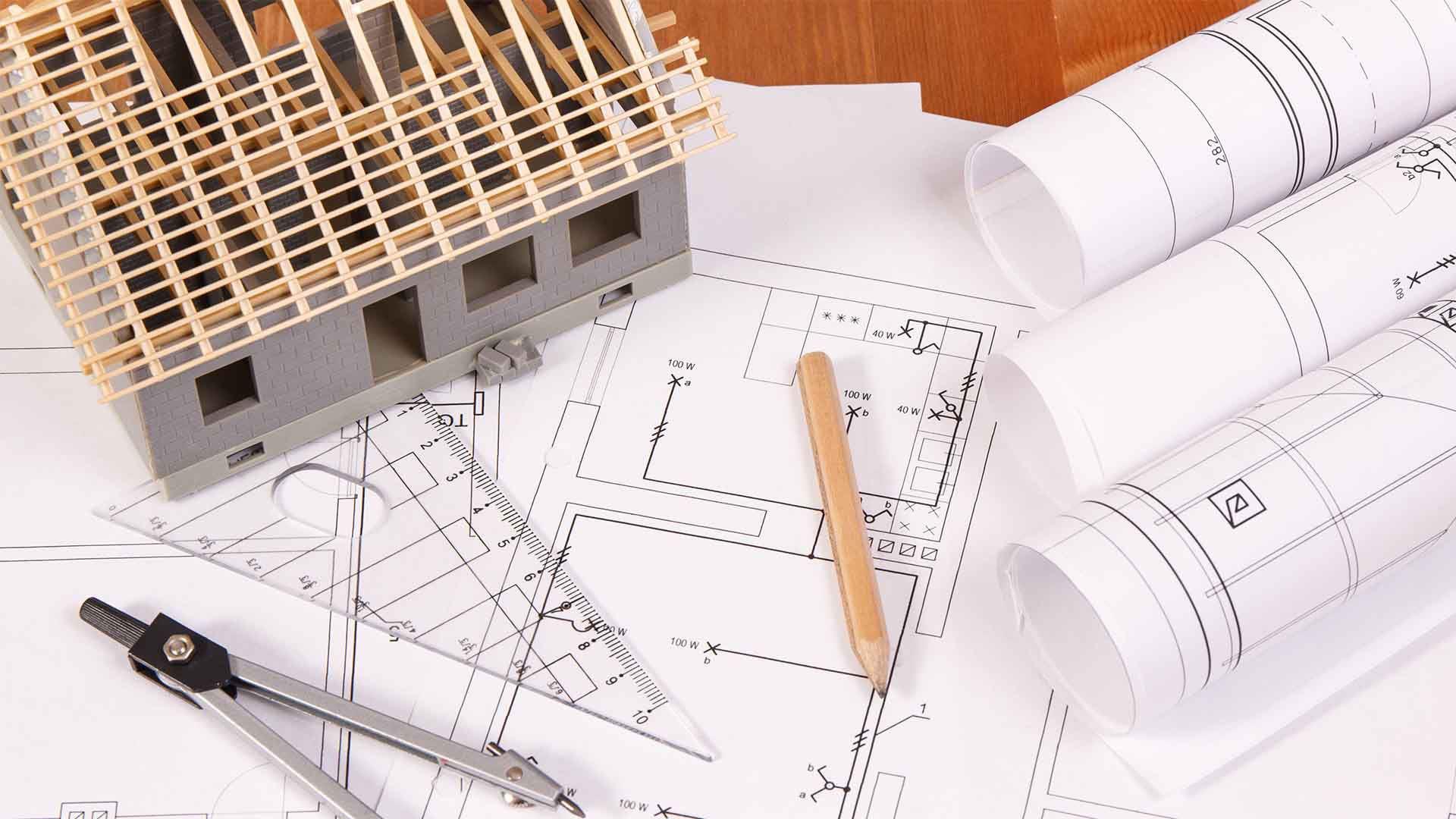 The first of a new series of Control Center releases brings a new interface, API, date-range control, performance, and more 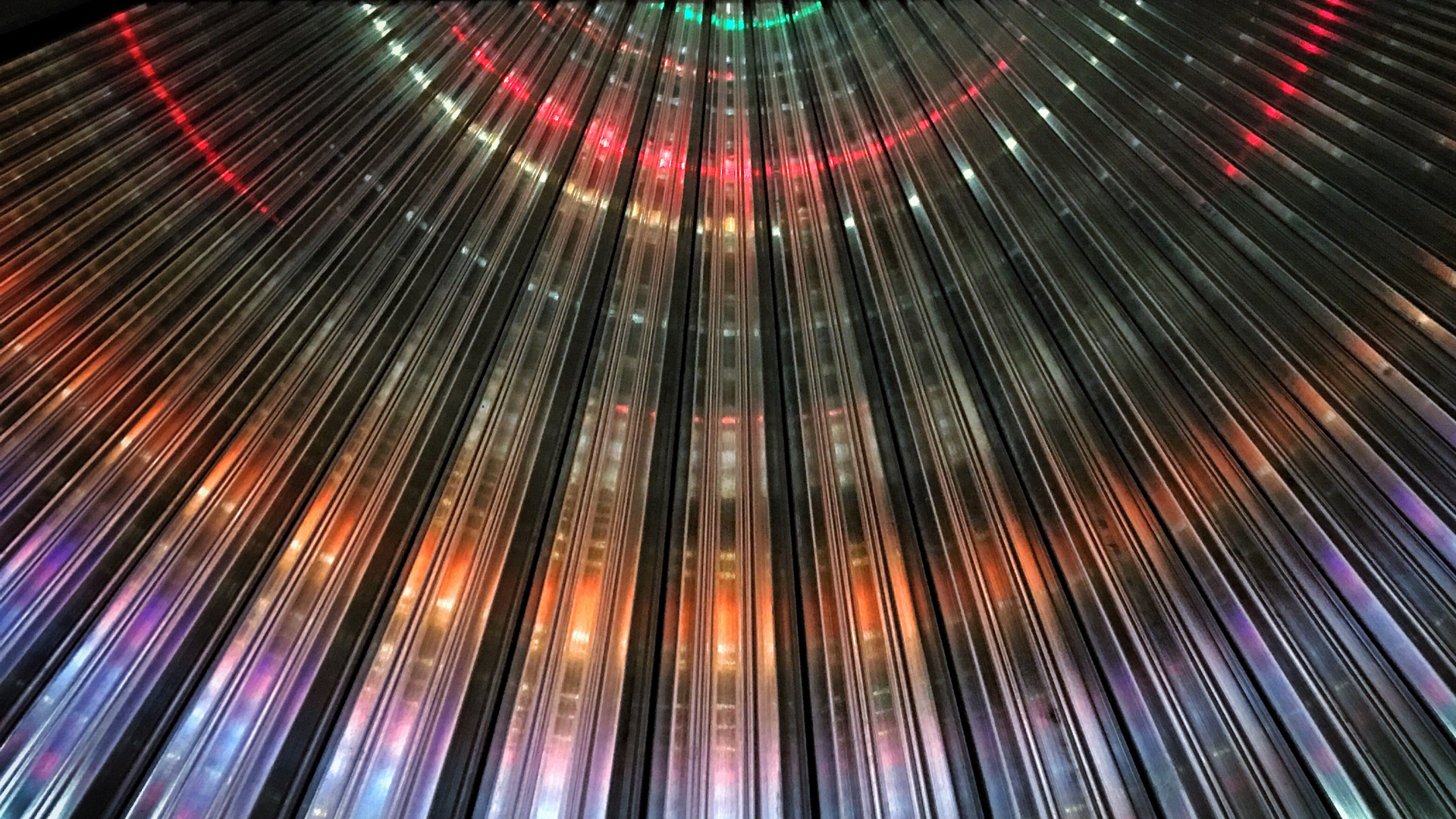