In recent days ‘deplatforming’ has reached lofty new heights. Political leaders have balked at the practice, following Donald Trump’s removal from Twitter and Facebook, with Angela Merkel, Alexei Navalny worrying about its precedent for censorship, and leaders in Poland and Mexico preparing new rules to block it in future.

But in the midst of all the hand-wringing one platform, powered by Open Standards and mostly Open Source, has successfully resisted censorship for half a century, yet received near zero coverage. It’s called Email, and Trump has used it to raise hundreds of millions (not least via 414 email campaigns from his team to supporters within 30 days of the election).

Silencing inconvenient voices is a practice as old as free speech itself, and a threat which email’s brilliant architects were aware of. Those greybeards succeeded in creating the greatest good for the greatest number of users by adopting design principles which make email the world’s most popular and resilient communication system, actively used by over 75% of human adults worldwide.

Unlike any other messenger of comparable size, freedom and utility are baked into email’s foundations. Here are the political benefits they provide:

The flexibility which these characteristics engender enabled email to evolve repeatedly over decades of use to meet the changing needs of its enormous userbase.

In recent decades email became the most important channel for digital marketing, developing a market worth tens of billions for bulk email delivery services, including Campaign Monitor used by Trump. Following attempted insurrection at the US Capitol earlier this month, Campaign Monitor kicked out Trump’s team for breach of terms. Fortunately there are hundreds of other services to choose from, and thanks to Open Source mass mailers like phpList and email’s Open Standards, he can simply host his own mass mailing system if he chooses, free from any other company’s control.

Email’s benefits are taken for granted the world over. And today they are under threat. The incalculable value email generates across all business verticals has made it an attractive target for subversion and control. Thousands of competing networks, created by self-serving businesses in an attempt to supplant email, have failed. Now, the world’s largest software companies are breaking independent email networks in an effort to dominate and control email inboxes themselves.

Having first embraced email, they are changing its plumbing in a way which is imperceptible to most users, but breaks compatibility with independent mail server operators, including businesses, individuals and even governments. With this strategy, they want to capture the world’s most critical communication channel in order to mine our messages and habits for advertising data, and lock us in to unrelated services which are even harder to leave.

If they succeed, the #1 digital channel will no longer be free, independent, and resilient. We will no longer control our primary digital identity: our email address. Companies will be able to interrogate and kill our digital selves without trial or recourse, and governments and private entities will monitor and shut down discourse when it suits them, just as Twitter did to Trump. One of the foundations upon which digital society rests will crumble.

How many visits did you make to your inbox today? When’s the last time the connection failed? Email is critical infrastructure — 20% of confidential files in the cloud are stored as email attachments. We demand and receive greater stability from free email services than from e-commerce, news, or online banking, and we don’t even realise it.

But email is more complex than each of these, due to a diverse ecosystem of thousands of client and server programs, and tens of millions of independently run email networks. Email is also subject to more criminal attacks and presents the greatest risk to network security.

Managing all this is the work of dedicated and usually invisible system administrators, often referred to as email operations, or Mailops.

Keeping mail running smoothly is like operating a factory with unknown input materials which are delivered at unpredictable schedules from malicious suppliers, with a zero-tolerance delivery schedule, to customers who frequently let attackers onto the factory floor. Factory machinery needs constant supervision due to the bizarre and inappropriate materials that suppliers keep shovelling into it — yet it provides no monitoring or alarm systems. The customers somehow have no idea that the factory even exists, and together with the factory’s owners (your bosses) don’t seem to value what it produces, while simultaneously being totally and continuously dependent upon it.

This is the thankless lot of mailops professionals. It is their job to fight black-box algorithms and tech-giant cartels to get our mail delivered to any inbox in the world with split-second speed. When Gmail and Outlook lie to and ignore those guys, we don’t know or care. When someone else’s mailserver on the other side of the world is incapable of properly sending or receiving our messages, we get angry.

They fight an invisible war for our communications 24 hours each day. For our order confirmations. For our meeting reminders. For our unwanted newsletters. For our reset passwords. Each time one of them gives up and sells out (outsourcing their mail stack) to Google, the network gets smaller, more fragile, and less free. Each defeat is a vote for self-serving corporate dictatorship over 4.2 billion email users.

It is for these reasons that the European Union invested last year in new email infrastructure tools Lightmeter and Delta Chat via the €7m Next Generation Internet fund, to keep decentralised communication alive for a “human-centric Internet”. European institutions have a long history of supporting email, having previously funded core email security technologies including OpenDKIM, OpenDMARC, and GnuPG (the military-grade email encryption system used by Ed Snowden to leak NSA files).

These tools will make mailops easier at the infrastructure level, but demand for independent services must come from email users to make running those services worthwhile for companies who aren’t Microsoft or Google. Many independent email hosting services exist, including several free of charge, and recommendations to use them abound from mainstream news organisations and security experts alike. Will this be enough to make people switch to freedom-preserving providers?

If you think digital freedom is worth ten minutes, switch your primary email account to an independent provider (either free or paid), and start using it. The big mail platforms offer automatic forwarding of mail to your new address for convenience.

So spare a thought for the humble email the next time a message notification pings. Consider the millions of servers and army of technicians who keep its peer-to-peer network operating every second of the day, negotiating the path of each message through a wild diaspora of open source apps, and Open Standard protocols. Those systems exist, and those people are working, for you, and for freedom, keeping our most important communication platform, undeplatformable. 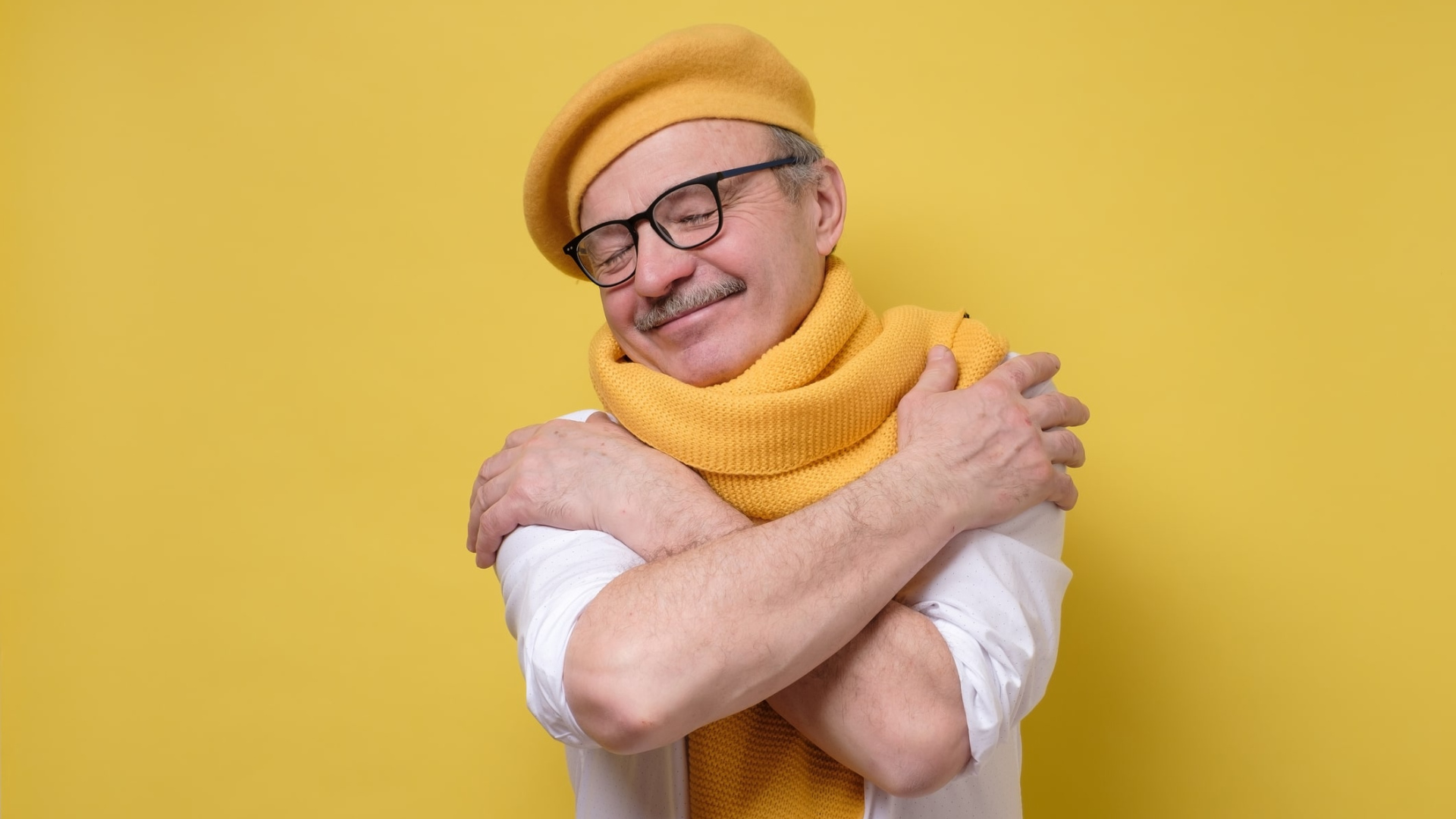 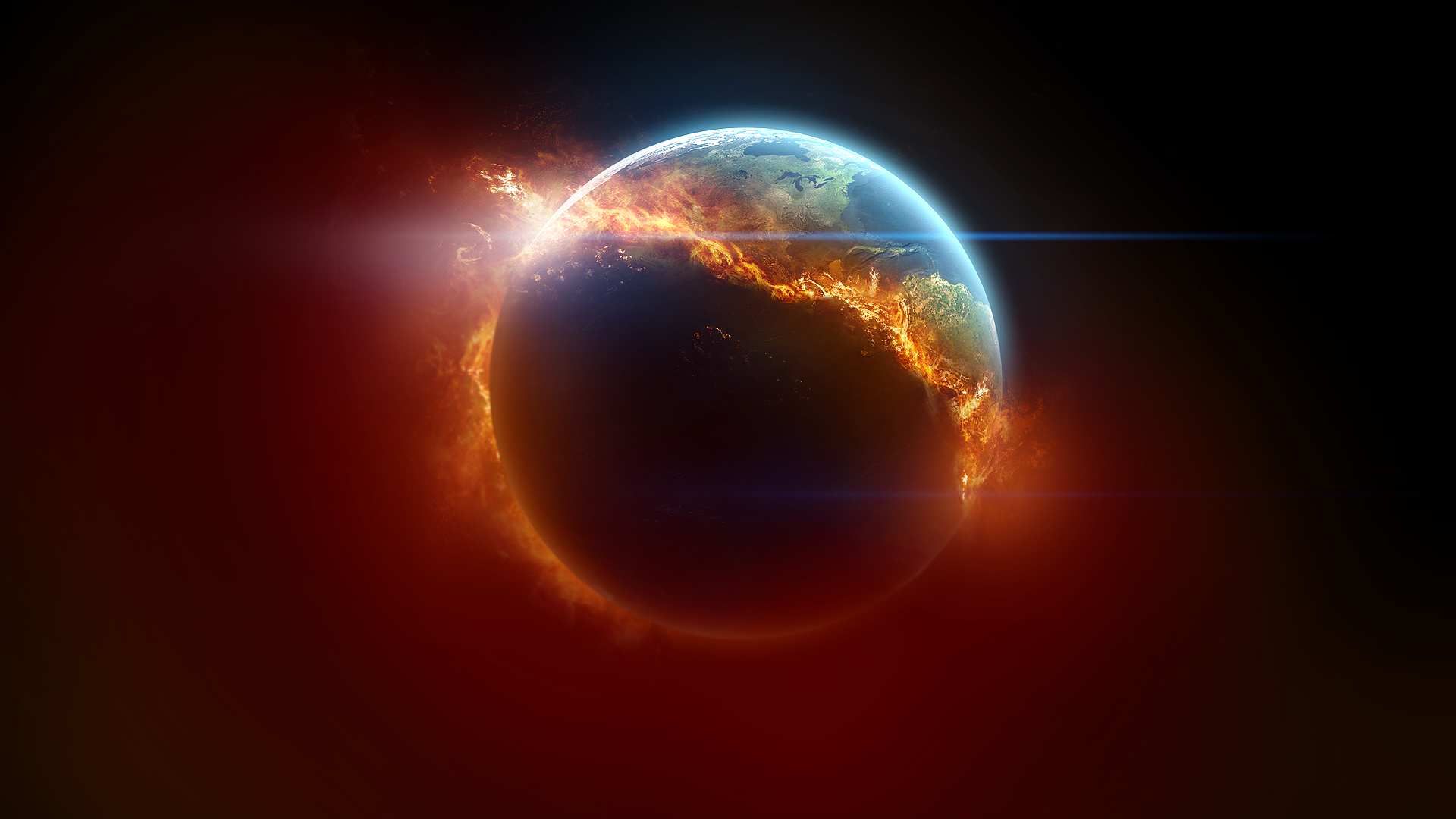 Google going down this week caused chaos for mailserver admins. #GoogleDown was a mistake but Gmail deliberately breaks email every day.