IPv4 vs IPv6 for email deliverability in 2021

The reason we’re talking about IPv6 addresses in the first place is the fact that IPv4 addresses ran out some time ago, and whatever second hand IPv4 addresses remain available to rent or buy will continue to grow in cost.

IPv6 solves one big problem, plus a few smaller ones, but in the short term introduces many more. There are quite a few differences between the two protocol versions — here we’ll focus on what IPv6 means for emails and potential impacts on deliverability.

As we’ve previously defined it email deliverability addresses where an email winds up after it’s accepted for delivery. Many factors affect this, such as:

Additionally you’ll need to test that your fallback to an IPv4 address is operational for those remote hosts which use such a mechanism. That protects you from problems in both your own IPv6 stack, and the setup of remote hosts, some of whom overambitiously prefer IPv6 without having first ironed out the kinks.

IPv6 has a lot of advantages, the main one being – the space is so much larger than the IPv4 one. The newer version of the protocol introduces a lot of breathing space for the faster development of the internet as an overall, including email. There are also a lot of enhancements related to the way it’s set up, auto-configuration, ease of use, etc.

That being said, no specific benefits of IPv6 over IPv4 in terms of email deliverability can be outlined. The most important factors that have an effect on this aspect of email exist regardless of the version of the protocol we’re sending through.

Nevertheless, as explored earlier we’ve already run out of pristine, unused IPv4 addresses. Yes, a used IP address can be recycled in terms of email and used by another organization, but that’s not a scalable way going forward. Though the adoption of IPv6 around the globe is currently proceeding slowly, it’s the only foundation for future Internet, and therefore email, growth.

Instead of looking at IPv6 simply as a replacement of IPv4, for now you may view it as an optional step towards future-proofing and scalability of your mailops. While it’s fine for now to keep using IPv4 alone, it’s definitely worth exploring the implementation of a dual solution with IPv6, if you’re ready to reliably maintain it, for the sake of stability in your future operations. 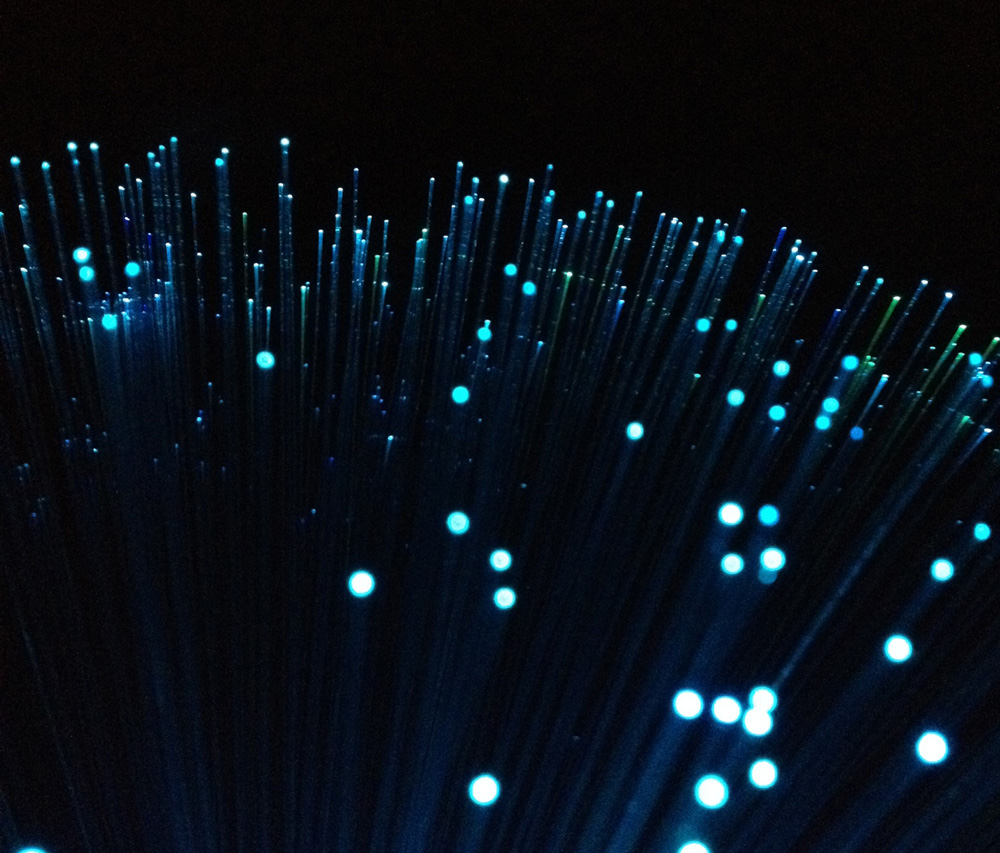 Europe’s largest meeting of Open Source professionals takes place this weekend in Brussels, and despite 100% of attendees using the Open Source and Open Standards powered peer-to-peer communication network called “email”, there are no tracks, talks, or events on this subject. Until Now! Compare strategies, share stories As email delivery gets increasingly dark and difficult […] 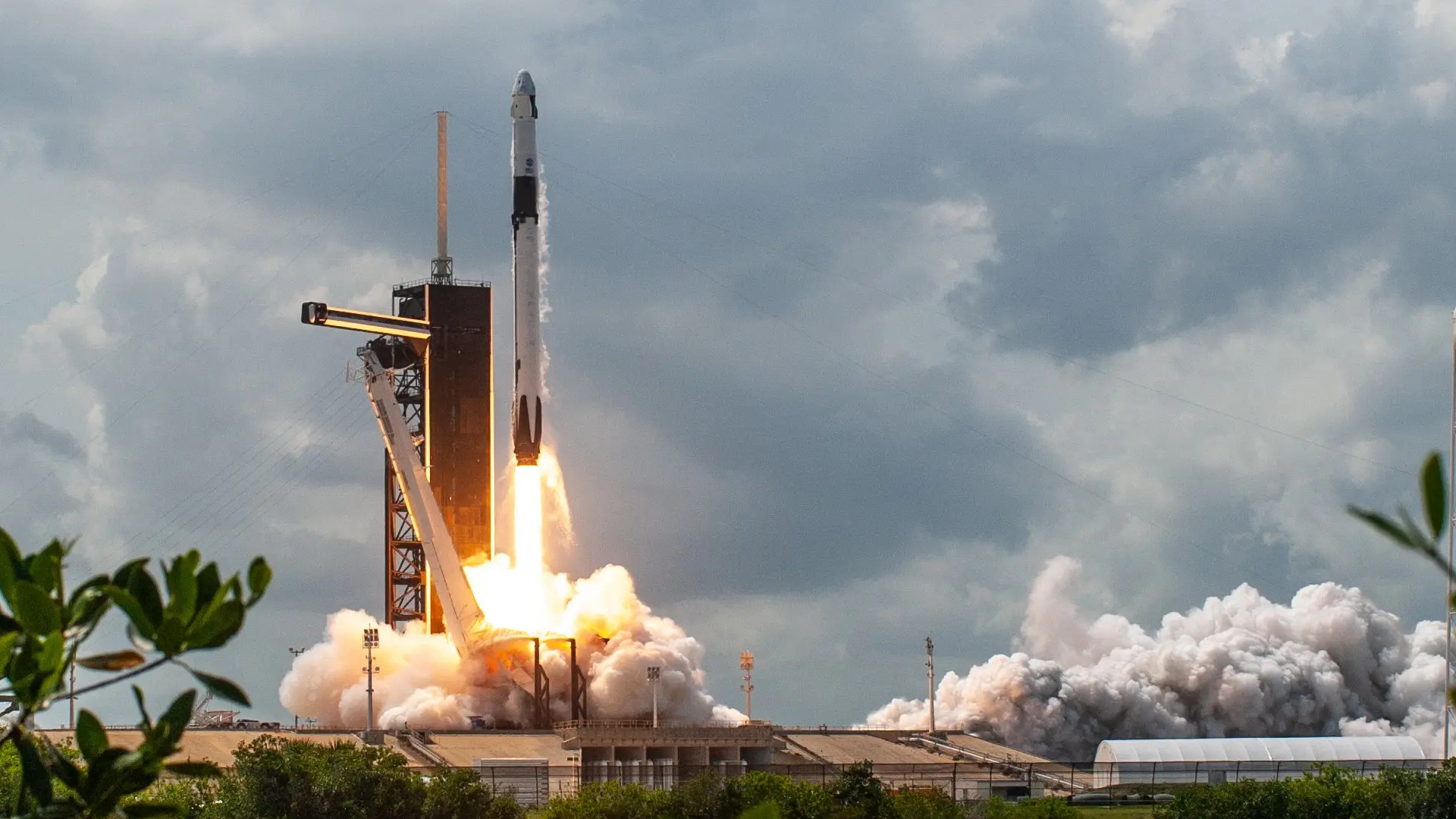 The Lightmeter June newsletter is out featuring a month's worth of new articles and social media news, wrapped up in a slick single digest