Berlin, June 10, 2020 – Open Source project Lightmeter has been awarded €50,000 to support their fight to keep digital communications decentralised and independent of tech oligopolies. On behalf of the European Commission, NLnet provides the grant to Lightmeter as a component of the ‘Next Generation Internet’ in the field of Privacy Enhancing Technologies.

As Microsoft and Google fight to own it, and Facebook and LinkedIn push to replace it, email hosting that’s private and independent is under attack. Lightmeter is built by mail network experts to make running such services simple and transparent with the ultimate goal of automated, turn-key operation for millions of users

Lightmeter was designed to provide transparency in the functioning of a mail server, decreasing the workload of maintaining reliable and speedy operation. The increasing tendency by tech giants to block independent mail servers has made private hosting a complex challenge. By making it easy to keep mail running smoothly, Lightmeter helps re-decentralize worlds’ most used digital communication channel.

Today’s award coincides with a new release of the Lightmeter Control Center software which adds ‘set and forget’ monitoring of past and real-time mail status data, in version 0.0.3 Alpha. The administrator simply selects their servers’ log folder, then hundreds of millions of historical log lines are intelligently sorted, dated, and imported automatically, kick-starting monitoring without further intervention.

Lightmeter then visualises mail activity via a web dashboard. Over the coming months, today’s grant will fund the detection of third party mail blocking, a mailserver configuration assistant, and suggested fixes for problems identified.

Lightmeter is the first Open Source email delivery monitoring tool in the industry. It simplifies the job of hundreds of thousands of mail server administrators, making mail deliverability transparent and aiding in fixing deliverability issues. Learn more at lightmeter.io, and follow us on Twitter, LinkedIn, and Mastodon. Press page and assets: https://lightmeter.io/press

NLnet foundation is an independent organisation whose means come from donations and legacies. The history of NLnet goes back to 1982 when the European Unix Network (Eunet) was introduced which became the first European public wide area network and the place where internet was introduced to Europe. NLnet’s core business is to support independent organizations and people that contribute to an open information society and to a safe, secure and open internet. Developers and researchers are invited to apply for grants.

NGI Zero is a collaboration initiated and spearheaded by the NLnet Foundation that currently organizes the two open Next Generation Internet calls NGI PET and NGI Discovery. NGI Zero is a unique consortium made up of multidisciplinary thought leaders in the field and community leaders representing organisations at the heart and soul of the internet. Together the following organizations help all NGI Zero projects live up to high standards in terms of security, privacy, accessibility, standardisation and other key internet criteria: Accessibility Foundation, Association for Progressive Communications, Center for the Cultivation of Technology, Network Security Group of Eidgenössische Technische Hochschule Zürich, Free Software Foundation Europe, ifrOSS, NixOS Foundation, Petites Singularités, Radically Open Security, TIMIT and Translate House.

About the Next Generation Internet initiative

The Next Generation Internet (NGI) initiative, launched by the European Commission in the autumn of 2016, aims to shape the future internet as an interoperable platform ecosystem that embodies the values that Europe holds dear: openness, inclusivity, transparency, privacy, cooperation, and protection of data. The NGI will drive this technological revolution and ensure the progressive adoption of advanced concepts and methodologies spanning the domains of artificial intelligence, Internet of Things, interactive technologies and more, while contributing to making the future internet more human-centric. 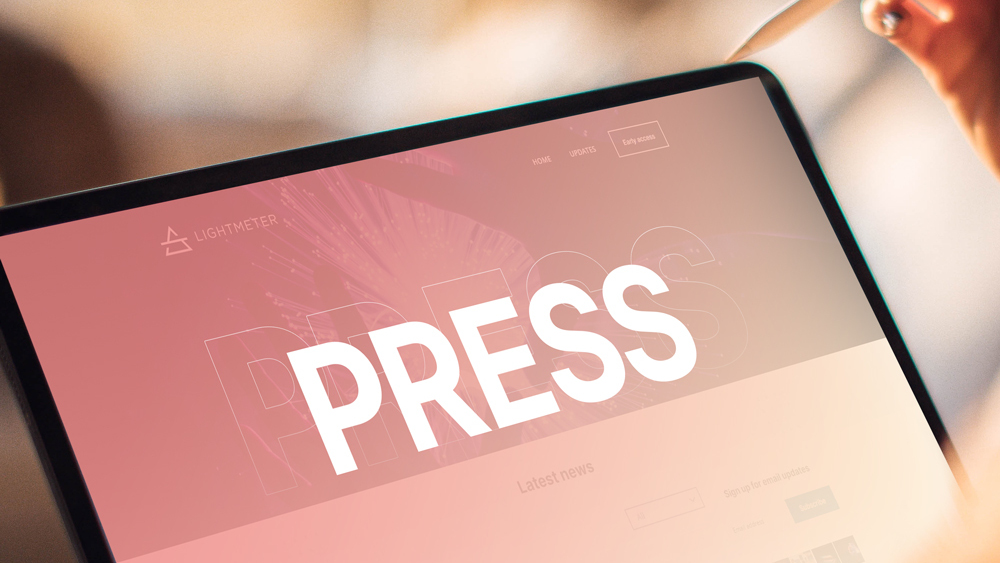 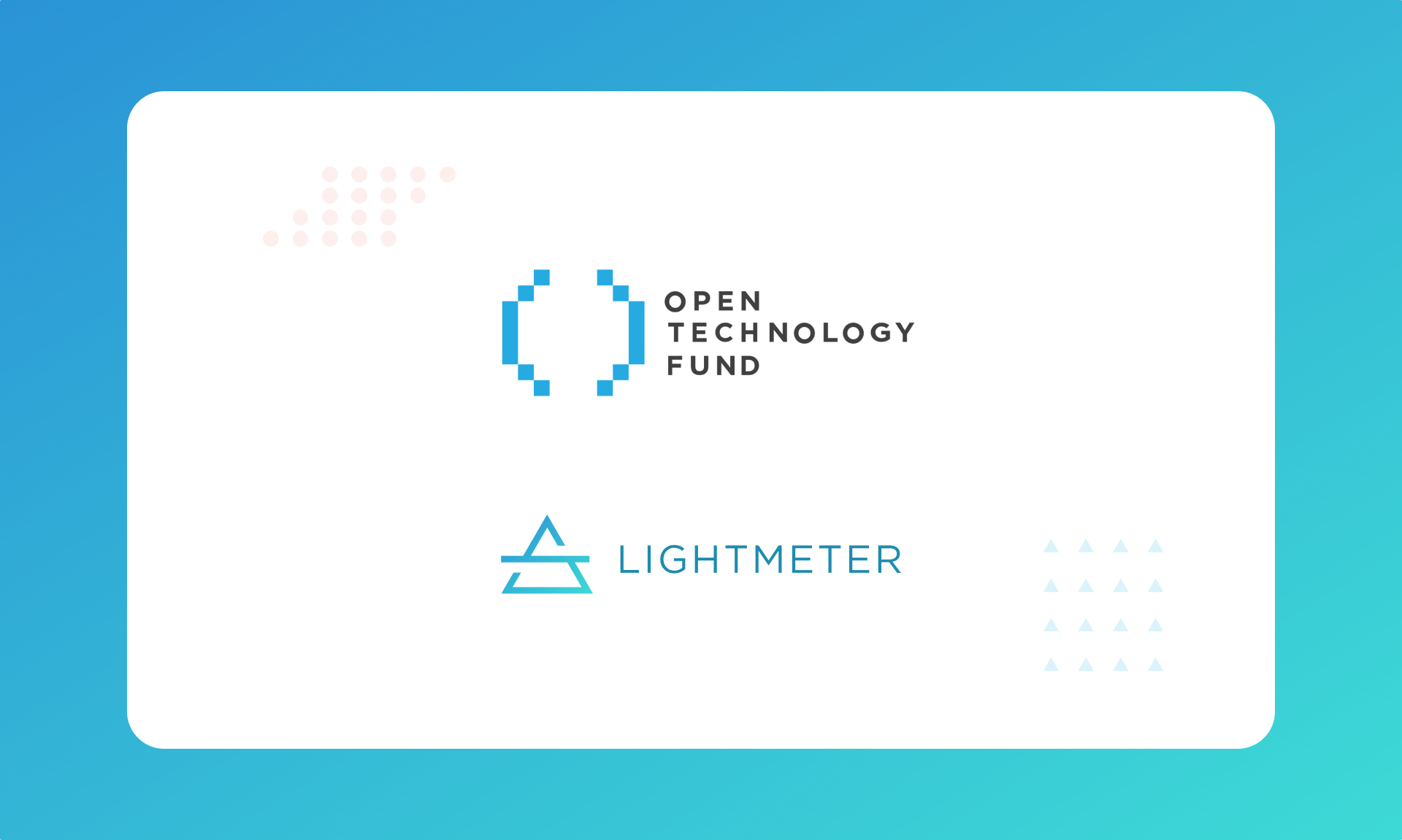 The Open Tech Fund has awarded Lightmeter $10,000 in services to support the open ecosystem with their email monitoring and automation system