Note: Postfix is not directly affected. We are sharing it because Exchange and Postfix are frequently deployed together by Lightmeter users, and due to the scale of this attack mail handled by both is under threat.

A sophisticated “nation-state cyberattack” on Microsoft Exchange is continuing to quickly spread among servers which have not yet received patches from Microsoft issued on Tuesday. A group called ‘Hafnium’ is behind the attack and believed to originate in China.

Even servers which were patched the same day that updates were released may have been infected while vulnerable, due to high speed scanning and targeting by Hafnium and other attackers.

Microsoft has released a scanning script for identifying compromised servers, and told users to “contact support” for help removing it. Talos has provided its own summary and advice. 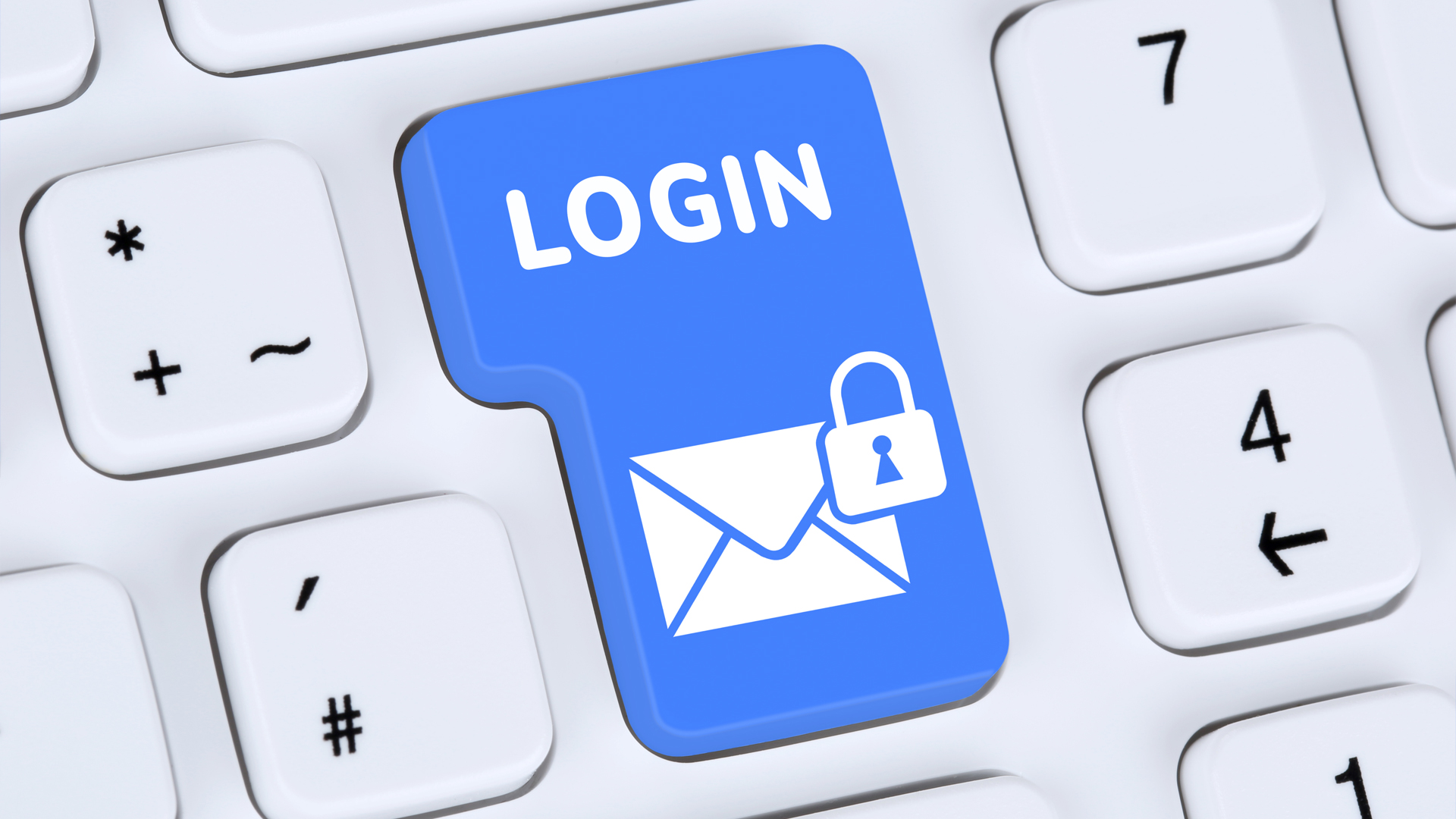 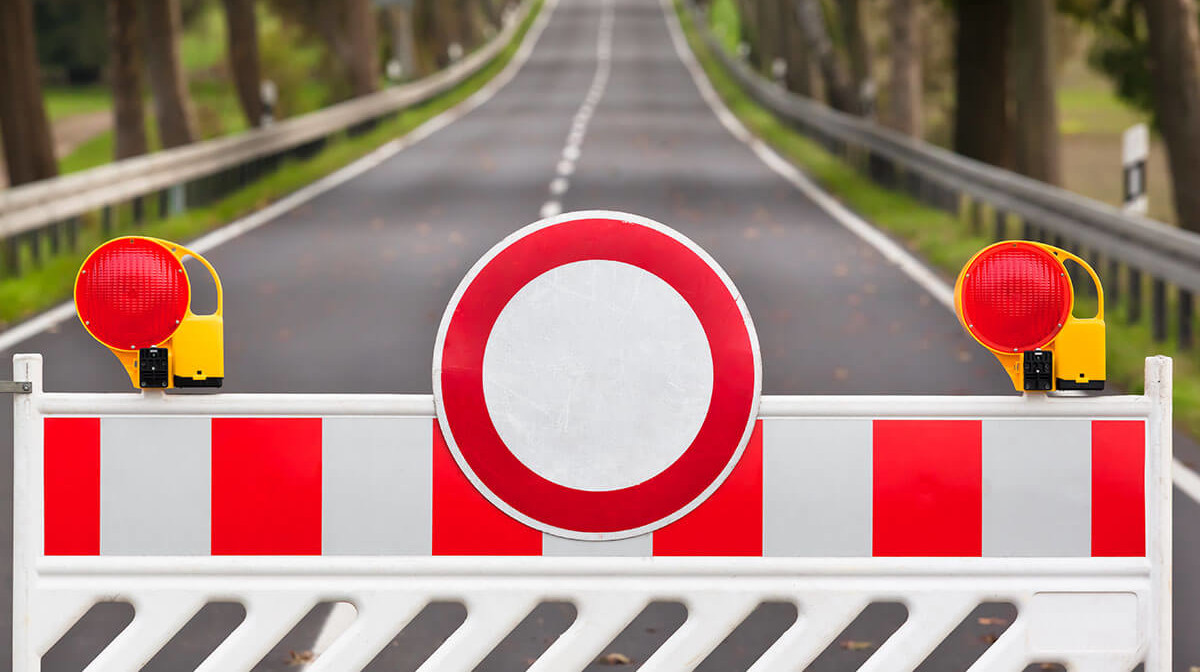 Lightmeter Control Center release 0.0.9 can detect when a mailserver IP is blocked by Google, Microsoft, Yahoo, and others