After two months of development a completely rewritten version of Lightmeter Control Center has been released in early Alpha, following the “release early and often” philosophy of the Linux Kernel.

While not yet ready for production use, this version represents a leap forward beyond the capabilities of the previous prototype, including:

In addition to the features above, a new buildsystem bakes in a variety of automated quality control checks to safeguard application quality, security, and portability. These include the following automated Continuous Integration and Deployment abilities: 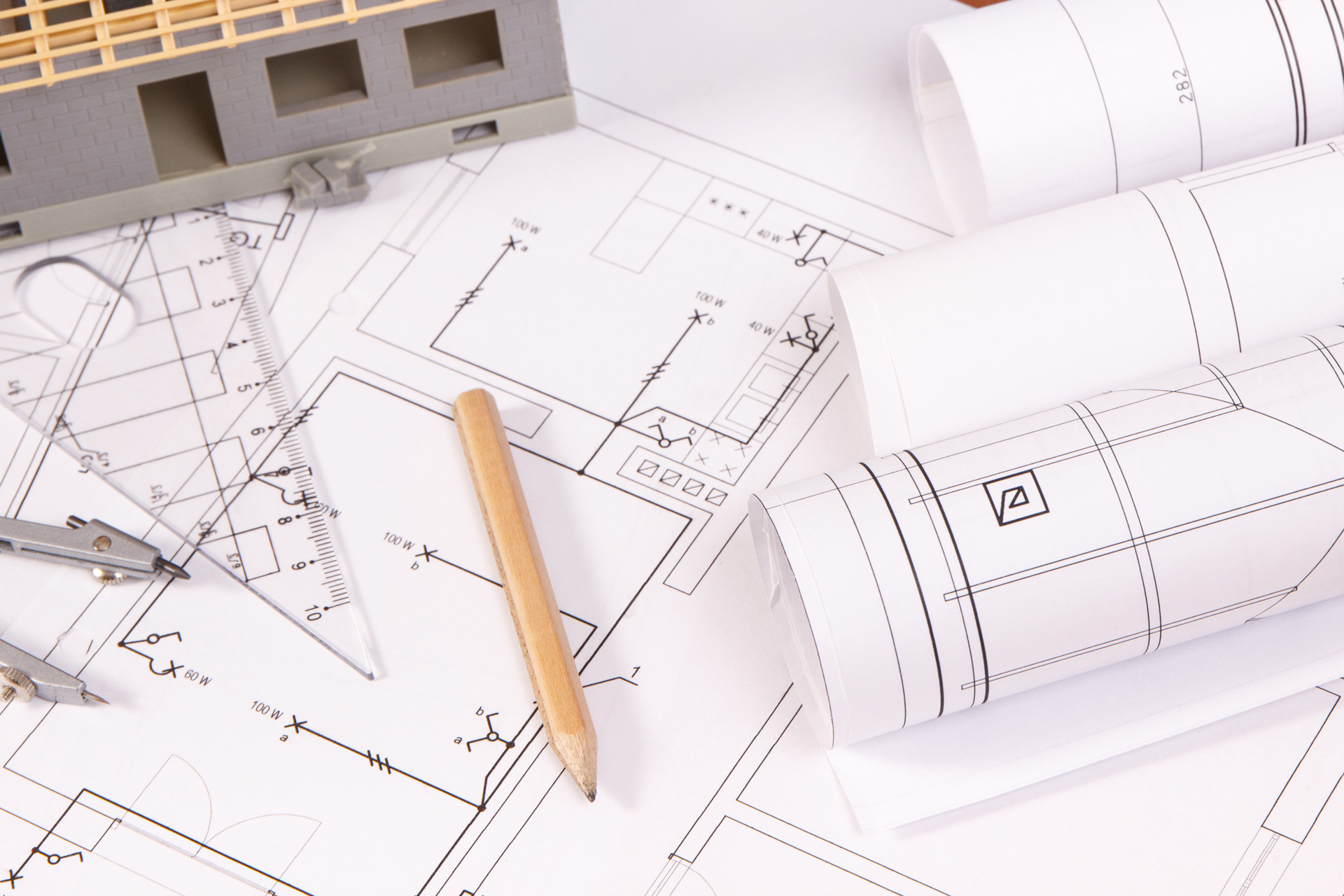 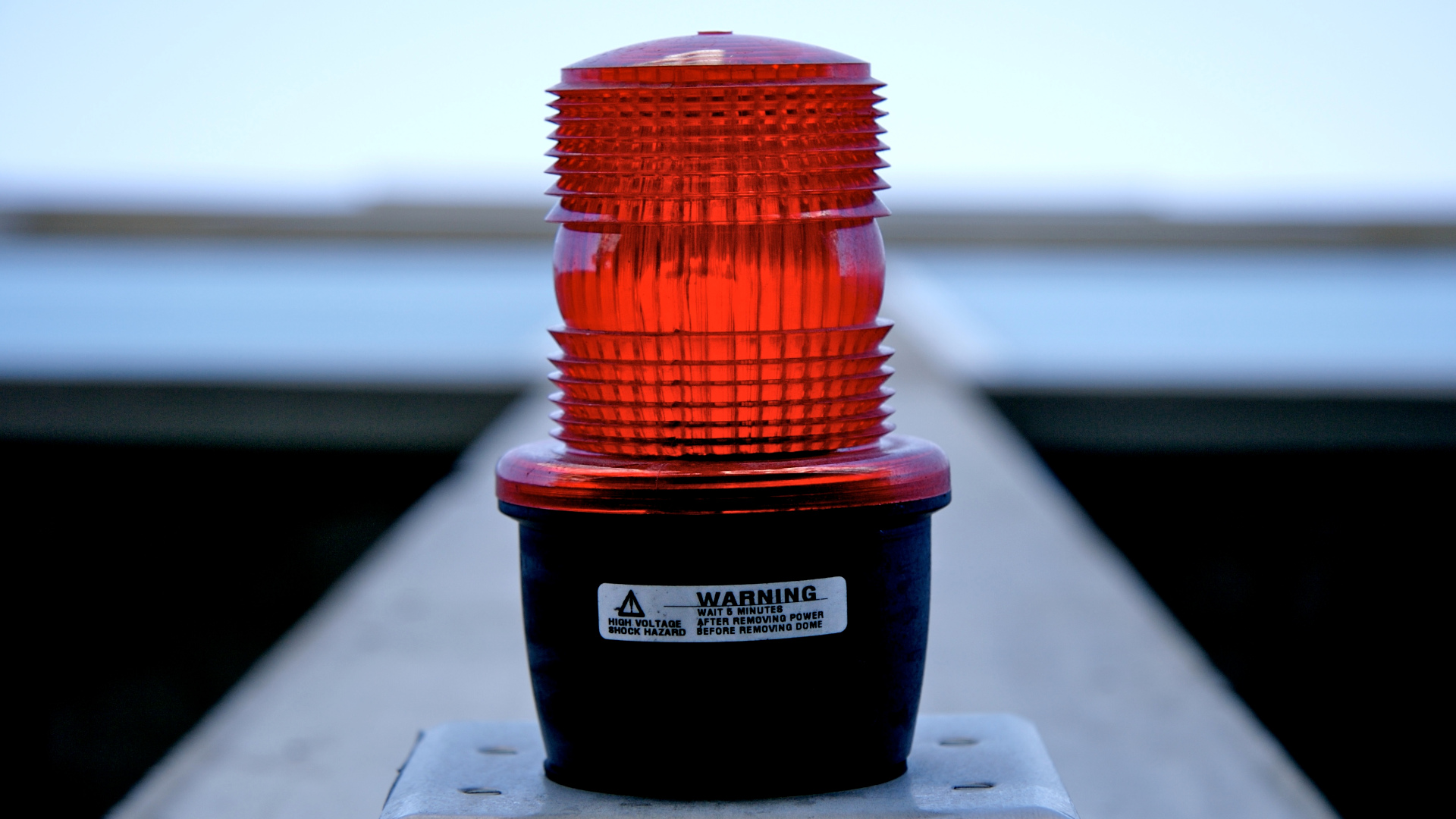